Head of Voice Progression at USC’s MFA in Acting Program

Director of Training for the National Arts Center of Canada

Los Angeles Womens Shakespeare Company: Co-directed Hamlet and Much Ado About Nothing; played Prospero in The Tempest 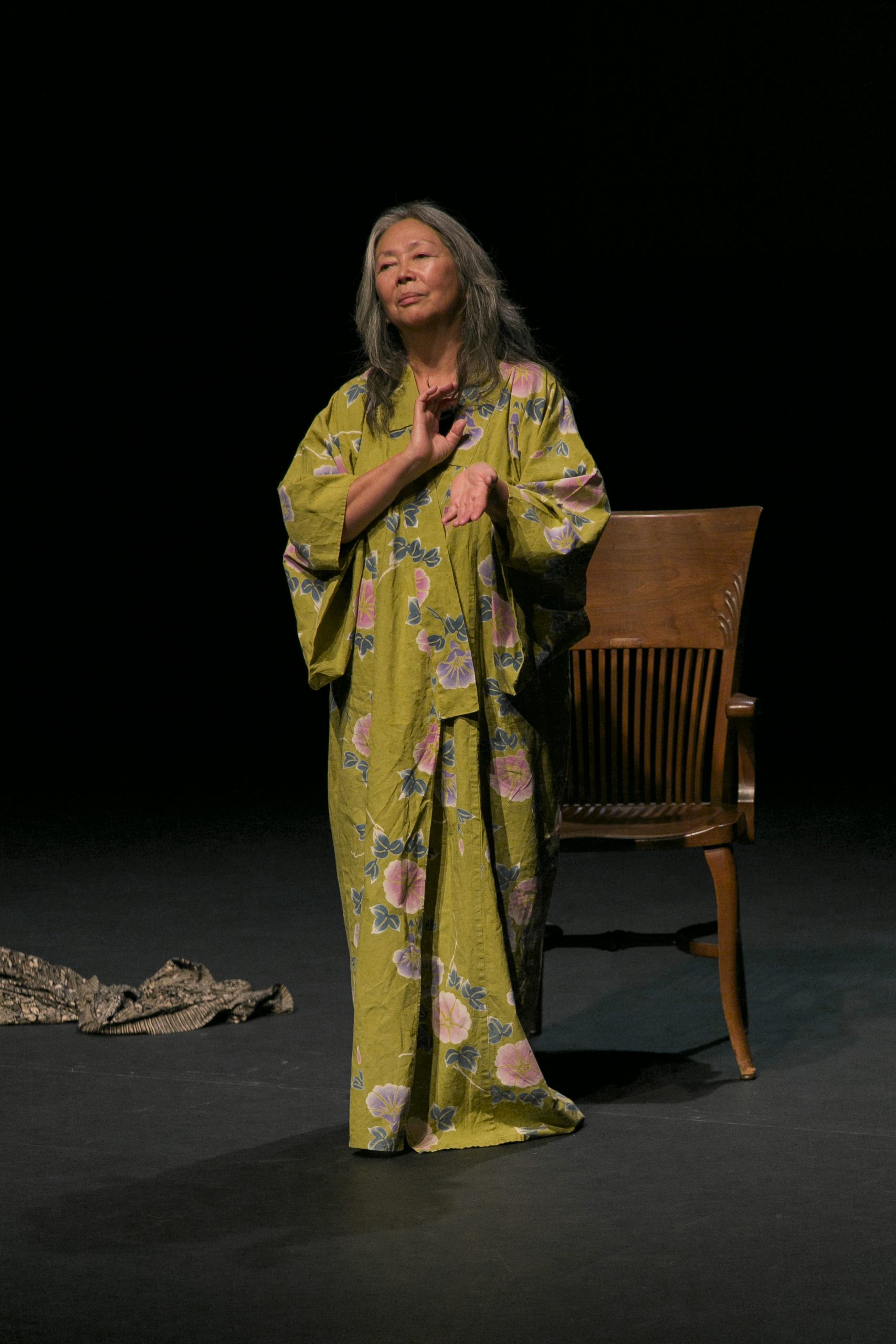